An Introduction to Bankruptcy 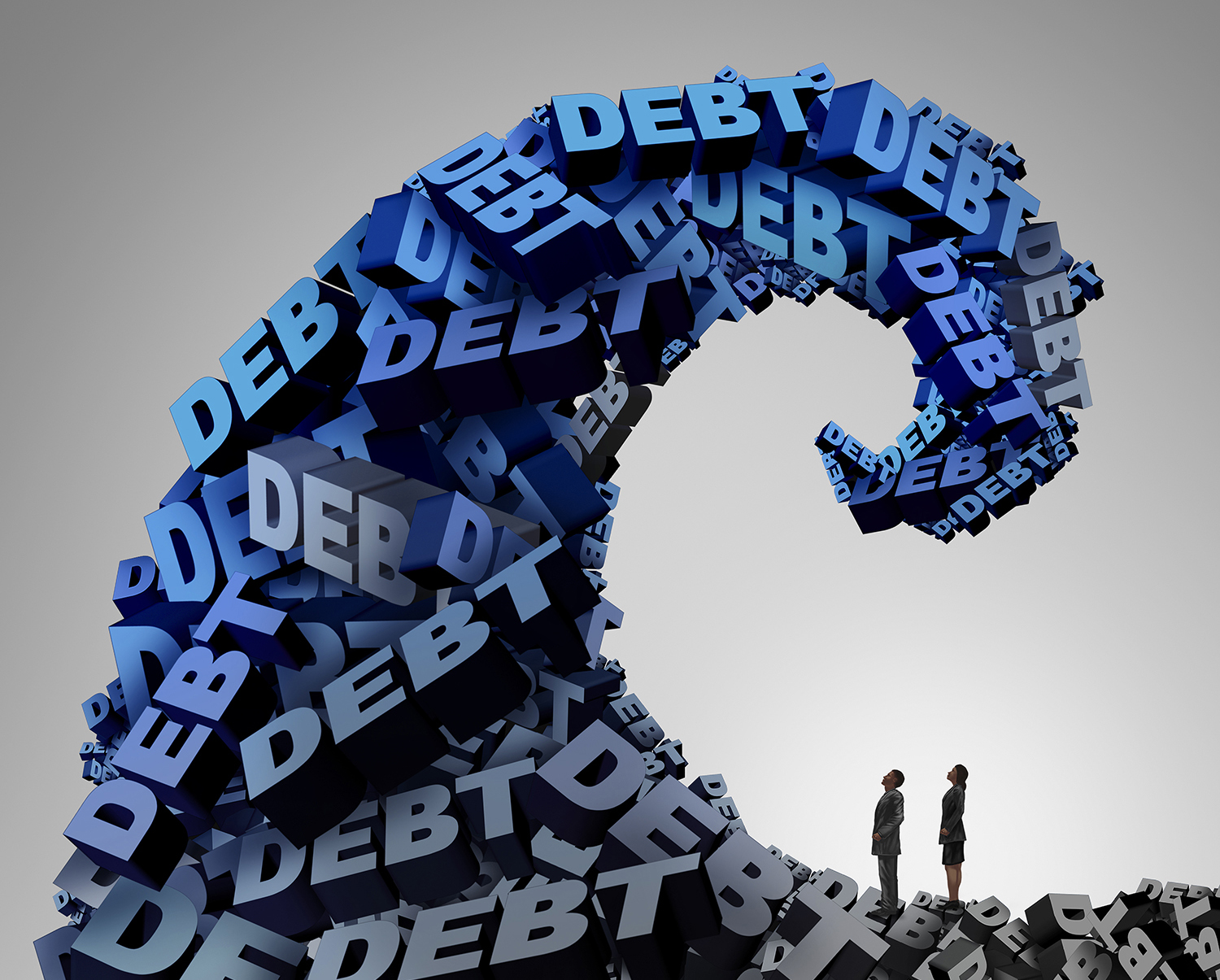 Bankruptcy is simply one way to get out of debt (much more feasible than trying to win the lottery!). We often call it a discharge of debts. That’s the goal.

A bankruptcy case and the road to a discharge starts with the filing by you of a written petition with the Bankruptcy Court. The petition includes a schedule that lists all your property, anything you have an interest in that might be worth any money, and all your debts or liabilities, anybody you might owe money to. You also have to disclose all your income and expenses, and answer a bunch of miscellaneous questions about your financial affairs.

Most consumers file petitions under either Chapter 7 or Chapter 13. These are like chapters in a book. The Book is the United States Bankruptcy Code or Title 11 of the United States Code. Chapter 7 is the so-called liquidation case, in which you are supposed to turn over any non-exempt assets to a trustee, who sells them, and pays your creditors. I call it “in theory" because it rarely actually happens in practice. Chapter 13, on the other hand, requires a repayment plan, in which you make payments at least once a month to a trustee, for three to five years. The chapter 13 trustee’s job is then to divide the money among your creditors for you. He or she sends them a check every month until the plan is completed (consummated). Your reward for this effort is a full-compliance discharge of debts under Chapter 13 payments and paperwork filed.

About 30 days after you file a petition, the Court Clerk schedules a meeting of creditors or a 341 meeting. You are invited to attend. Actually you are required to attend. After all, you are the star of this performance. A trustee will ask you some questions about your petition and your finances. Don’t get too nervous. Creditors seldom show up at these meetings, but they can if they want to. How many questions are asked depends on the trustee, and, of course, the complexity of the case. If you’re worried about what kinds of questions the trustee likes to ask, show up early, and watch other debtors go first. Soon you’ll notice that the trustee generally asks the same questions over and over. Most meetings are over in five minutes.

If you’ve filed under Chapter 7, a typical consumer case will be opened and closed in about 5 months after you file the petition. Assuming there are no assets for the trustee to administer and, as I say, usually there are not, the Court will enter an order discharging all (or most) of the debts you had on the day you filed the petition.

The duration of a typical Chapter 13 case is anywhere from three to five years (no case can go longer than five years, and the minimum effort is three years, except in the rare instances where you can pay everybody in full in a shorter period, or maybe you qualify for a hardship discharge). You’ll file a plan with the court on a model form required by the Court that outlines how much you’ll pay to your creditors, and generally, depending on the particular court, how the payments are to be divided. At least once a month, you’ll make payments under the plan to the Chapter 13 Trustee, who will pay your creditors in proportion to the claims they file. At the end of the case, you’ll be awarded a discharge of all debts provided for under your plan. In most cases, however, your house payments stay the same, and are paid directly (outside) the plan. The same is true of most regular lease and alimony and child support payments.

One of the big advantages of Chapter 13 over Chapter 7 is that Chapter 13 lets you catch up missed mortgage payments over a much longer time than most lenders would ever think of allowing you (often over a five-year period, and with no interest to boot). If you are looking at a foreclosure, Chapter 13 may be your last hope to save your home. It is therefore very popular with homeowners.